Last week I wrote about my personal campaign management style (you can read about it here). One of the key points of my method was to design the setting utilizing various setting elements, brief descriptors for a variety of interesting sounding things. In a nutshell, I use these bullet-point style elements as a framework for my campaign by seeing which ones catch the players’ interests and linking them together in exciting ways. The article generated quite a bit of feedback in a variety of Google+ communities as well as on our site. Many of you asked what my setting element list looks like.

So this week I thought I’d share with you my initial list of elements, by category, for my current D&D campaign, Forged by Fate. In these examples I have placed the source of the element’s inspiration in parenthesis and italicized additional notes that followed my initial concept along with player input. 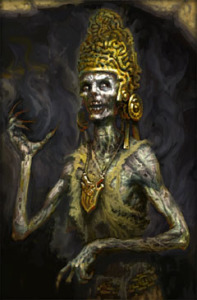 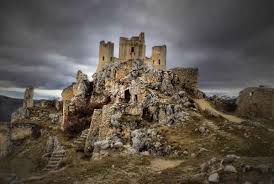 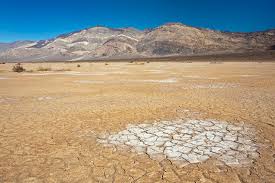 You’ll notice that nearly every element inspired additional elements. That’s exactly the kind of synergy you want in your campaign! All of these elements formed the foundation of my campaign and many of them directly inspired the players when they created their characters. In a future article I’ll share with you how these elements specifically impacted the players’ choices and decisions. In the meantime maybe a few of these elements might work for your campaign or at the very least inspire your creativity! Game on, roll dice, and have fun.