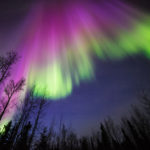 This month, the RPG Blog Carnival rolls into Mortaine’s Blog. The topic of the month is “April Showers: Using Weather in RPGs.” I decided to brainstorm a few different ideas for unique weather events that could occur in your game setting. I had a fantasy setting in mind when I was developing them but they […] 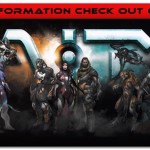 In February 2015, I previewed FAITH: The Sci-Fi RPG from Burning Games. The next month, I interviewed game designer Helio de Grado about the game. It then fully funded its Kickstarter campaign and almost a year later this tabletop RPG that is still going full steam ahead.  It’s unique universe explores a dark and unforgiving […] 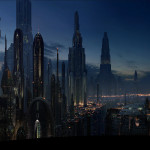 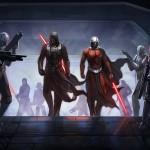 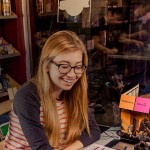 I have a little reputation around my table for something. Well, I’m probably known for quite a few things at my table, both good and bad. When it comes to tabletop roleplaying though, one of the things I’m known for is trying to keep the flow of gameplay moving. I have found that there is […]